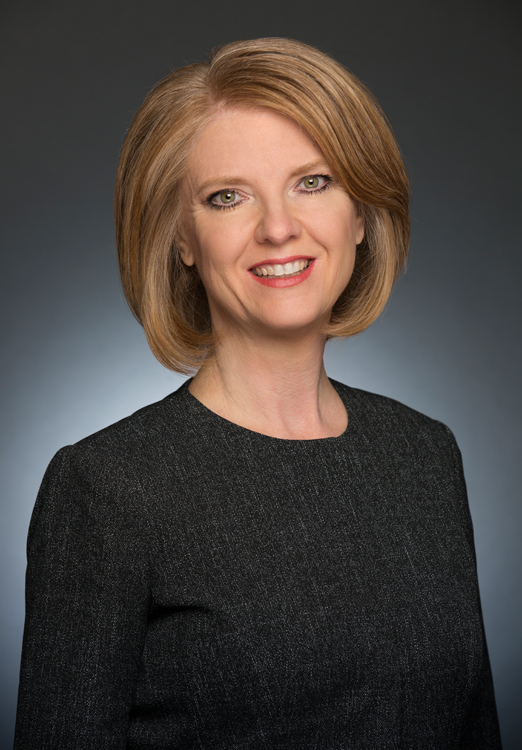 Heather Carter will serve as GPL’s Executive Vice President, focusing on issues related to education, healthcare, and the further implementation of GPL’s strategic plan adopted in May 2020.

For decades, GPL has been proud to lead on key education reform and investment efforts, including:

GPL Chairman Michael Bidwill said “In sports, sometimes the phrase ‘game changer’ is overused, but it is quite appropriate today as we announce Heather’s addition to GPL’s executive team. Heather is a dedicated leader with a track record of great accomplishments, and a reputation of being a consensus builder, working with all parties to find compromise in advancing education and healthcare issues in Arizona.”

“Greater Phoenix Leadership has a time-tested record of success, working to improve the quality of life for all Arizonans,” Carter said.  “I am honored to join their visionary team and organization to further strengthen our great state. This was my motivation and focus as a policy maker, especially in the critical areas of education and healthcare, and I am excited to continue serving with Arizona’s CEOs and the entire team at GPL to advance their mission.”

“GPL is proud to have led this dialogue in the past and, with Heather on our team, we will continue to aggressively lead on these issues while advocating for sustainable, comprehensive and inclusive policies now and into the future,” said Giuliano.

“As we face the profound and unprecedented challenges related to the global pandemic, GPL remains committed to continuing our work to convene public- and private-sector stakeholders to achieve meaningful results for our communities and the region’s education and healthcare ecosystems.”