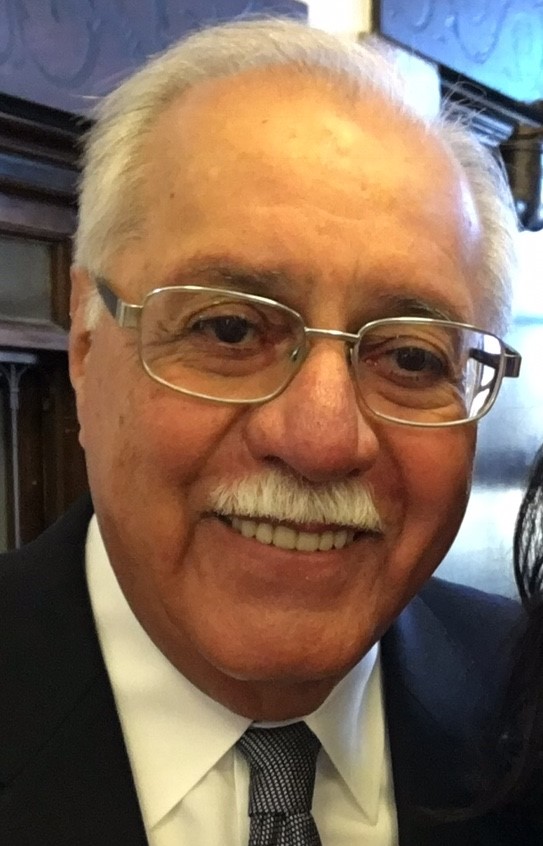 PHOENIX, AZ, November 28, 2018 – Greater Phoenix Leadership mourns the loss of Congressman Ed Pastor, who served as a Maricopa County Supervisor and later a member of Congress for 23 years.

“We lost an Arizona legend yesterday. Congressman Ed Pastor was a dedicated public servant and advocate for human rights. He championed everything from Phoenix Children’s hospital to light rail to nuclear energy,” said Don Brandt, GPL board chair and president and CEO of Arizona Public Service. “His legacy to our state and our nation lives on.”

“Congressman Pastor was a visionary leader who consistently fought for his beloved state,” said Neil Giuliano, president and CEO of GPL. “His example of public service and humble leadership inspired many to serve their communities and run for office.”

Congressman Ed Pastor was the first Mexican-American congressman from Arizona. Some of his biggest accomplishments while in Congress were federal transportation initiatives that helped create the light-rail system in Phoenix, work with Mexico to ensure a strong U.S.-Mexico relationship, improvements to Sky Harbor International Airport and countless projects that raised the stature of Arizona.

Pastor mentored many of our current elected officials and will continue to do so through the Arizona State University Pastor Center for Politics and Public Service.

Greater Phoenix Leadership is an organization of leading CEO’s aligning leadership and resources at the intersection of the business, education, philanthropy and public policy sectors to improve economic vitality and quality of life. The mission of GPL is to improve the greater Phoenix area and the State of Arizona by bringing together talent, resources, and leadership to create action on priority issues. More information is available at www.gplinc.matrix.invexi.com